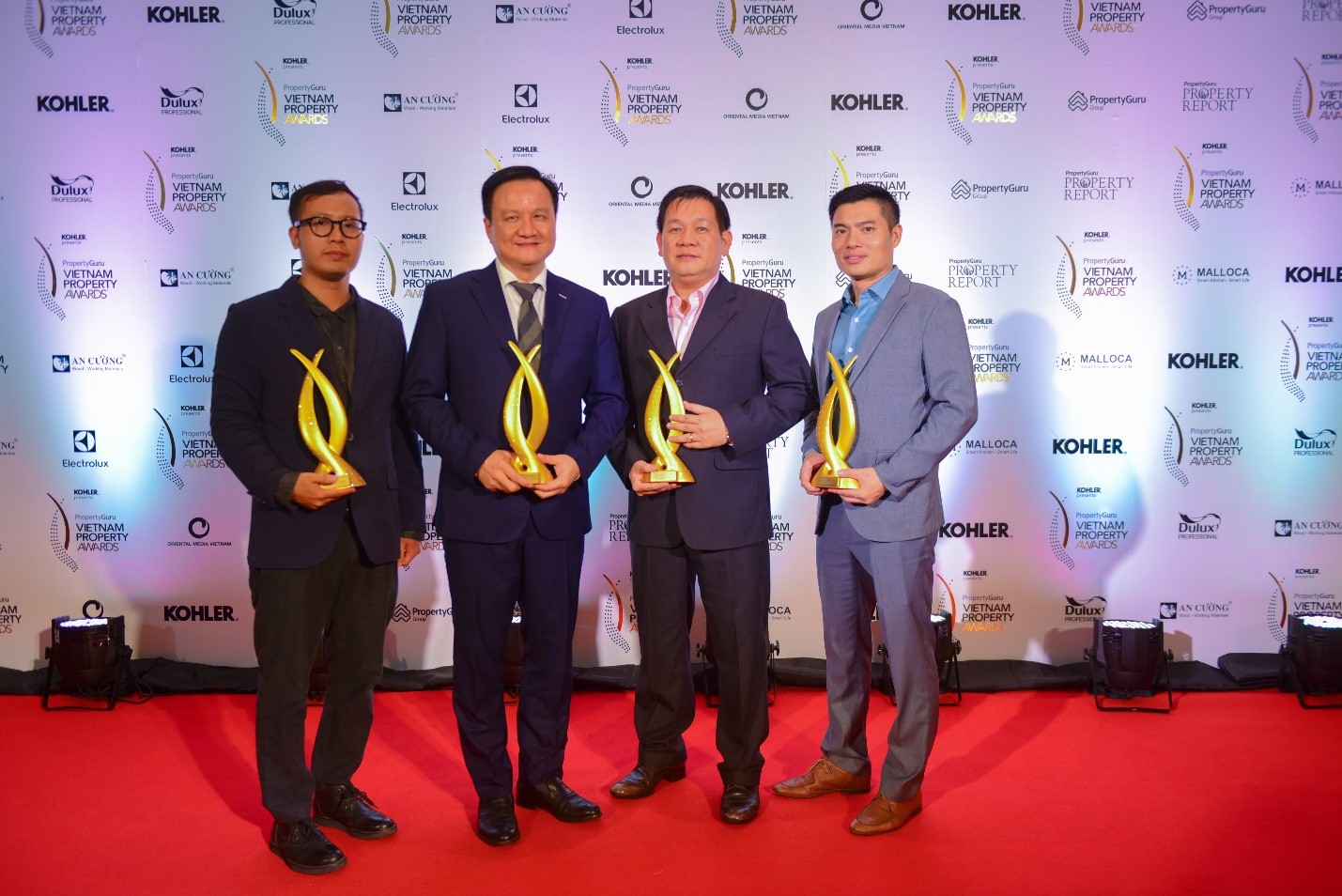 All three of MIKGroup’s projects that entered and won the awards were highly appreciated by the judges during assessment. In particular, Mövenpick Resort Waverly Phu Quoc impressively won two major awards for Best Hotel Development and Best Resort Architectural Design.

Located at the central area of Ong Lang Beach (Phu Quoc), Mövenpick Resort Waverly Phu Quoc has an area of nearly 52 ha with the construction density of less than 13% along over 300-meter coast. The three-pointed star shape design with a panoramic sea view was applied for the hotel. The condotel is crescent-shaped, and the villas are located next to one of the largest artificial lake in Phu Quoc.

Unlike other resort projects whose hotels are situated behind the sea-view villas, the hotel of Mövenpick Resort Waverly Phu Quoc is positioned near the coast. Its breakthrough design proves the vision and customer-centric focus of MIKGroup. 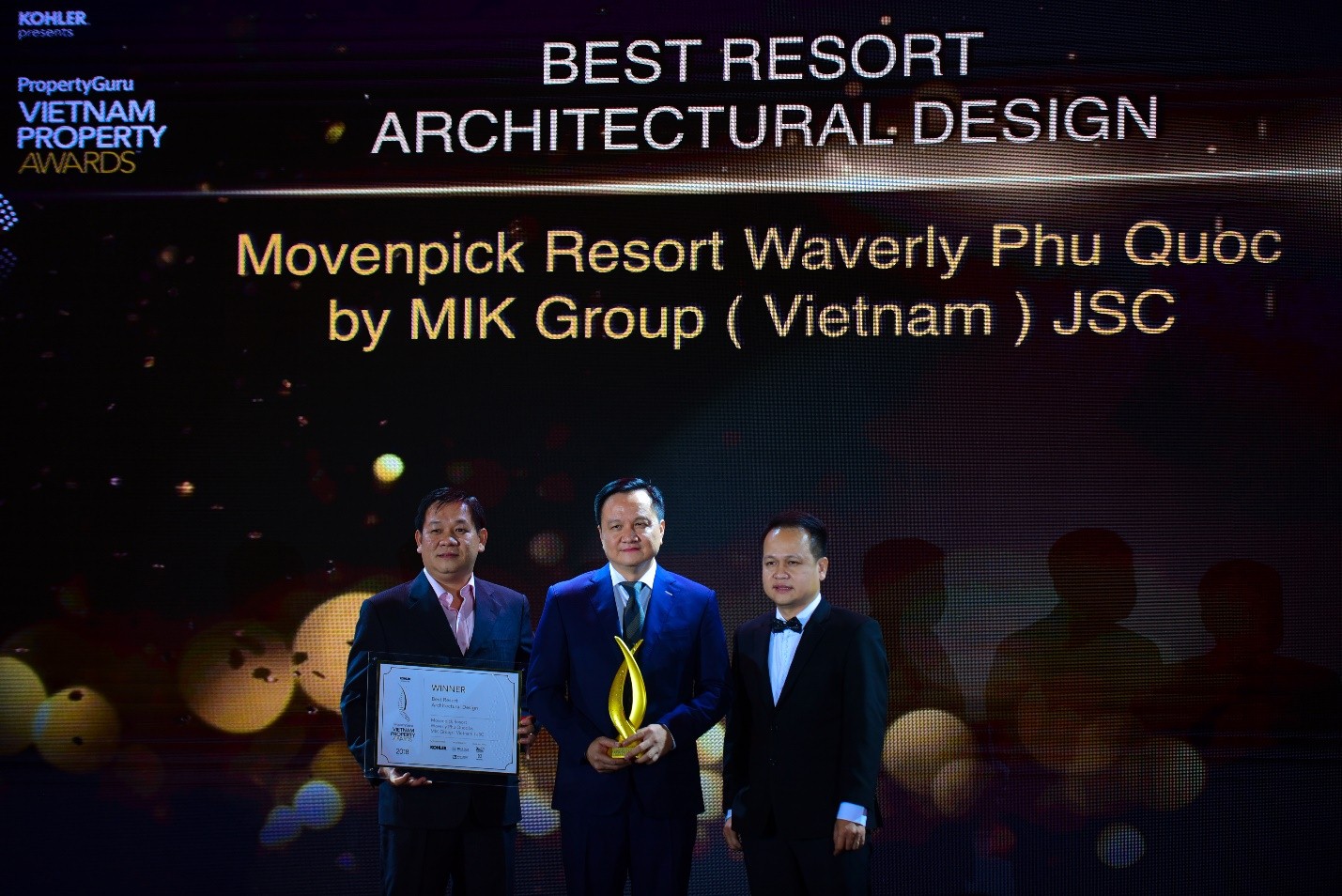 According to the representative of the board of organizers, Mövenpick Resort Waverly Phu Quoc project was highly valued during the voting process for its design, architecture and amenities that meet the sophisticated demand of customers. Customers, regardless of age, can enjoy such a wonderful vacation thanks to various services and amenities offered in the hotel.

On the other hand, Imperia Sky Garden was awarded Best Condo Landscape Architectural Design over other outstanding competitors. 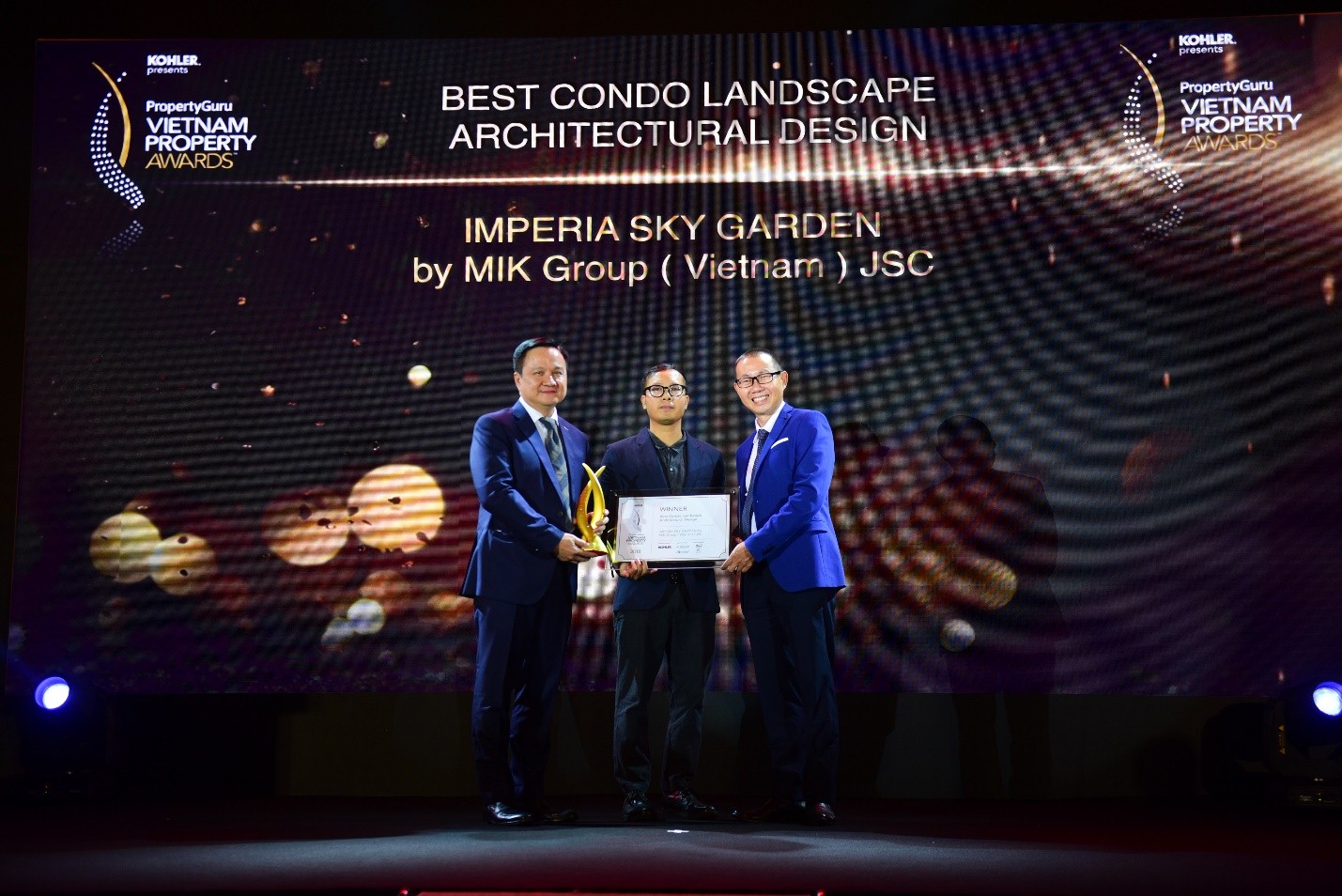 Located at No.423 Minh Khai, Imperia Sky Garden with the total area of over 38,000 m2 is regarded as a “green paradise” in the heart of Hanoi thanks to the gardens laid out from the rooftops to the middle floors and the ground with the plant coverage of over 90%.

Imperia citizens are surrounded by fresh air, green lawns and beautiful symphonies from the water show worth billion dongs. Imperia Sky Garden, with its numerous superior amenities, is expected to offer a modern lifestyle to its residents.

Park Riverside Premium is another success after Villa Park – a low-rise housing project in District 9. The prestigious award bestowed upon Park Riverside Premium affirms MIKGroup’s reputation in Ho Chi Minh City with a series of low-rise Park brand housing projects that are all “Park” branded as a symbol of MIKGroup’s perfection and high position.

Park Riverside Premium is a distinctively-designed street villa project, each villa has two sides adjacent to the river. Park Riverside Premium stands out with the natural greenery from the riverside parks and lakes of 1.2 hectares. Multi-layered security system with world-class amenities such as infinity pool, high-class gym, riverside promenades, barbeque garden, marina, etc., bring tranquil resort-like experience at home to the citizens. 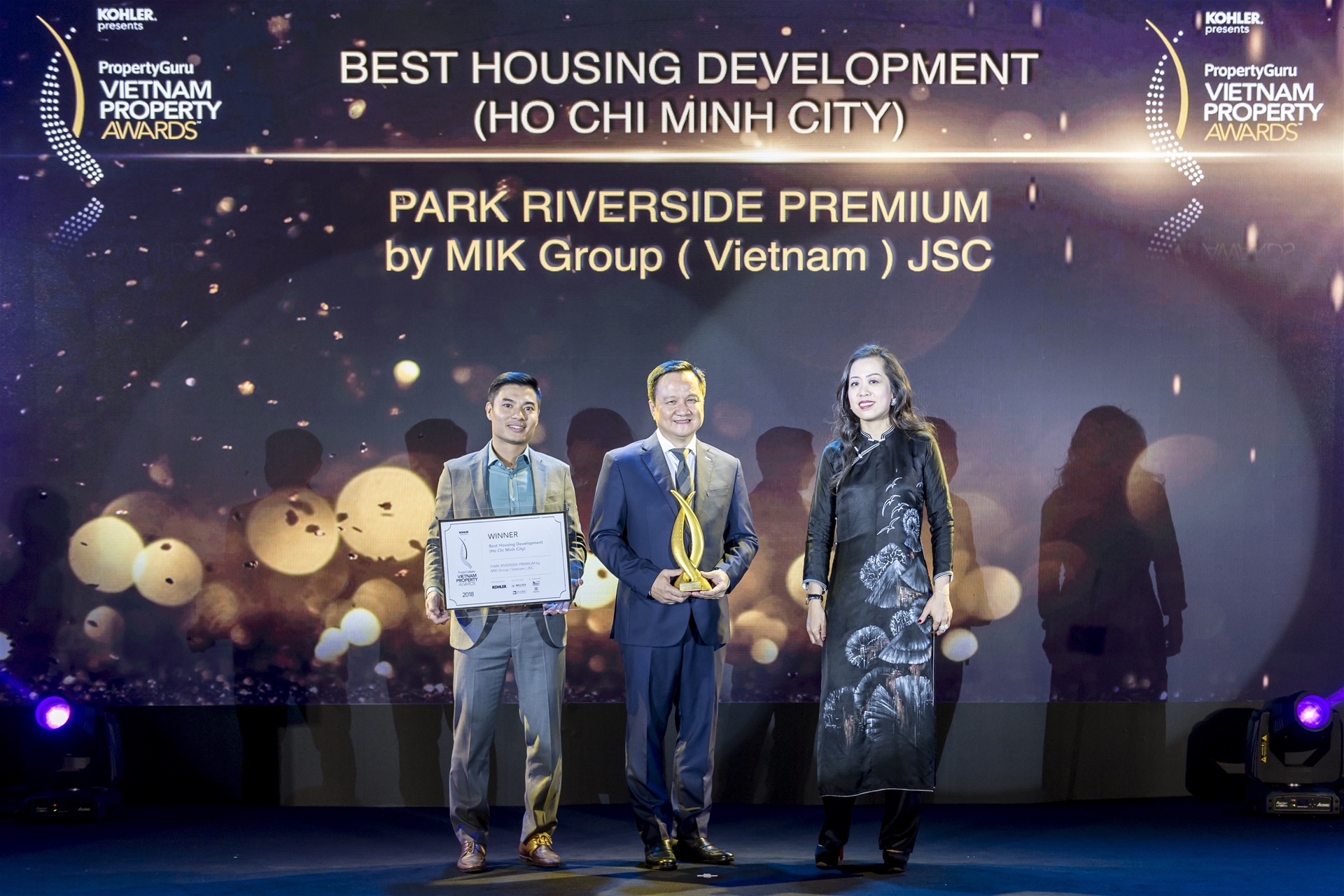 Noticeably, while many other projects competing for the awards are still under construction, Park Riverside Premium is the only one whose all landscape, infrastructure and architecture were completed by MIKGroup. Customers buying houses/villas can move into immediately and use such amenities as pools, parks and multi-purpose sports area rather than waiting a long time until the construction is completed like other projects.